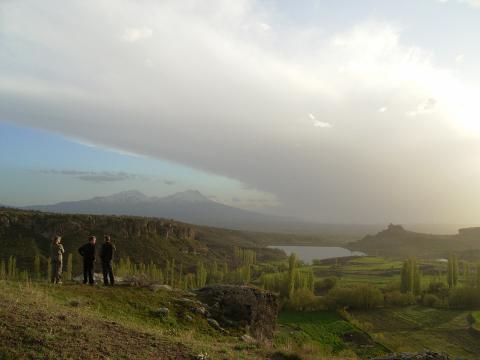 Anqa Publishing began 'In the Footsteps of the Master' tours in 2004, travelling through Andalusia (called al-Andalus by the Arabs) in southern Spain. These begin with a short conference exploring the ideas of Muhyiddin Ibn 'Arabi with renowned scholars, setting the tone for a journey through the lands he traversed in the 12th century. There were further Andalusian tours in 2005, 2007, 2011 and 2014. Our next proposed Andalusian tour is in 2019.

Our first (and so far only) tour to Turkey travelled through Anatolia in 2006.